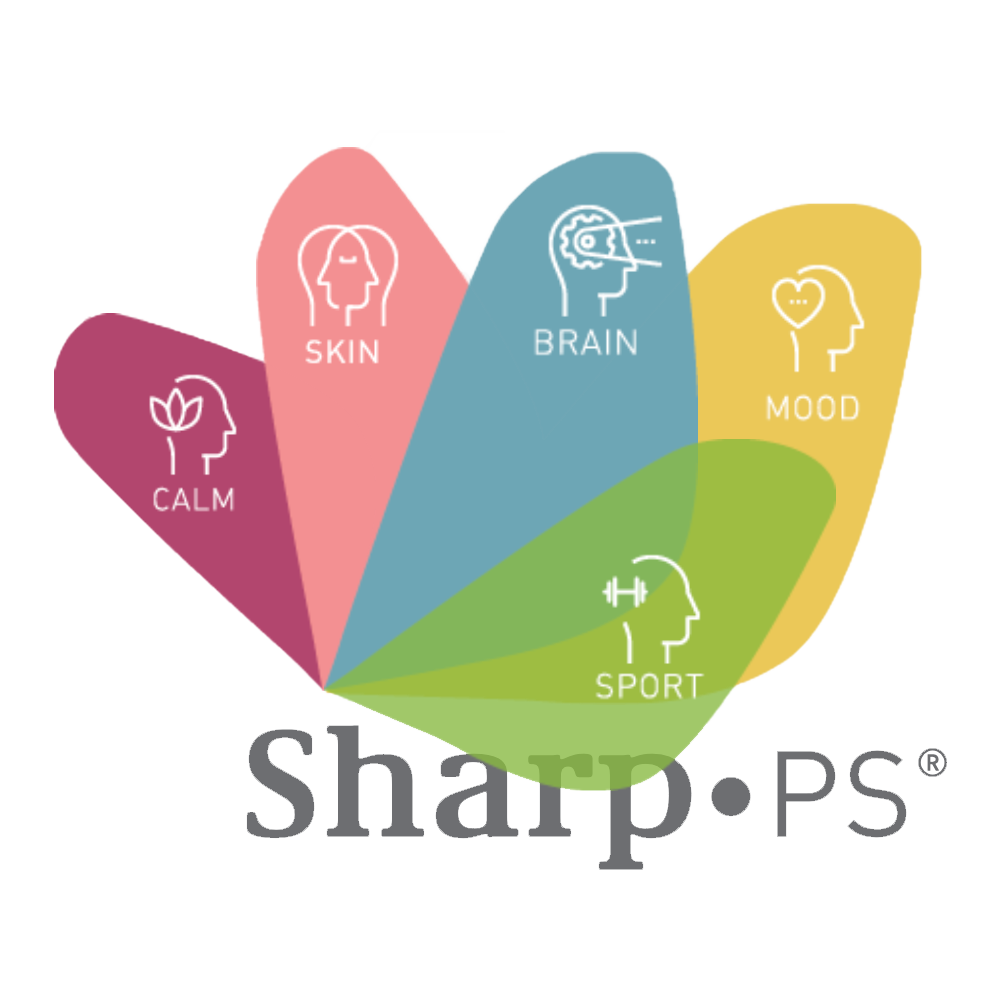 PS IS A NATURAL NUTRIENT FOR BODY & MIND

Sharp•PS® Solutions harness Phosphatidylserine (PS), a clinically proven nutrient, to support and improve mind and body performance in children and adults of all ages (1).

Phosphatidylserine (PS) is a building block of our body’s cells. It is responsible for communication between brain cells and helps preserve optimal hormonal balance (1).

Sharp•PS® Solutions harness this nutrient to support a variety of mind and body health benefits in people of all ages. Clinically proven Sharp•PS® Solutions offer superior organoleptic properties and are covered by regulatory approvals around the world (1).

WHY DO PEOPLE NEED PS?

Brain health is part of the bigger picture in our society, and for many kids that starts with academic pressure. Even at a young age schools can be very competitive, which further pushes the need for healthy brain activity.

If only there was an ingredient with clinical studies on mental performance and cognitive skills/ability improvement…oh wait, there is!

Let your kids find their inner Einstein and explore the wonders of Sharp PS® there’s a reason we put it in our Vegan Focus gummies!

Based on PS intakes utilized in clinical trials and covered in the scientific and clinical literature, intake of PS by children ranged between 100 mg and 200 mg per day. 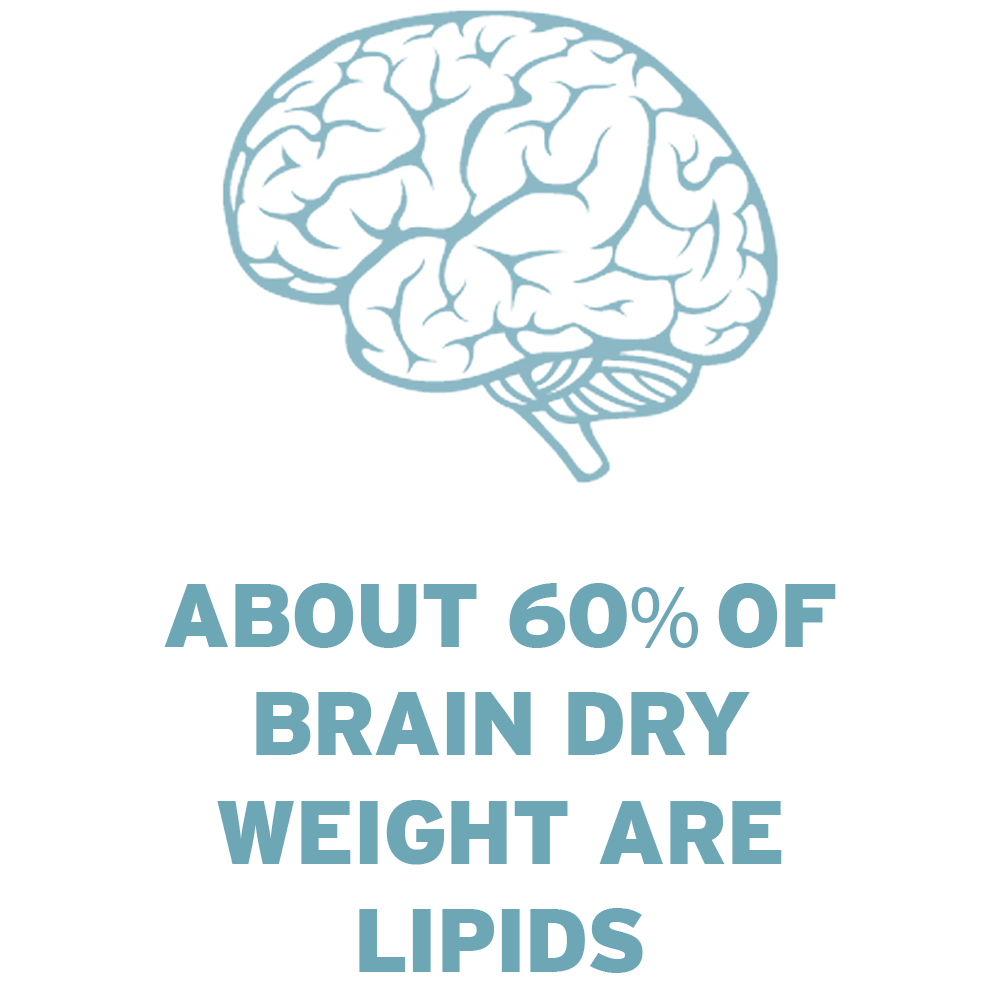 Safety of PS was also recognized by regulatory authorities, for example the American FDA, who issued a declaration stating Enzymotec’s PS to be Generally Recognized As Safe (GRAS) (4). PS is authorized as Novel Food in Europe, and approved in Australia, Canada, China and other countries.

All Vitamin Friends products are made in an Allergy-Free Facility. The process in which we keep this is rigorous and is a top priority for us at the factory.

We at Vitamin Friends believe you should have the knowledge behind the highest quality certifications that our manufacturing facility has sought & obtained. 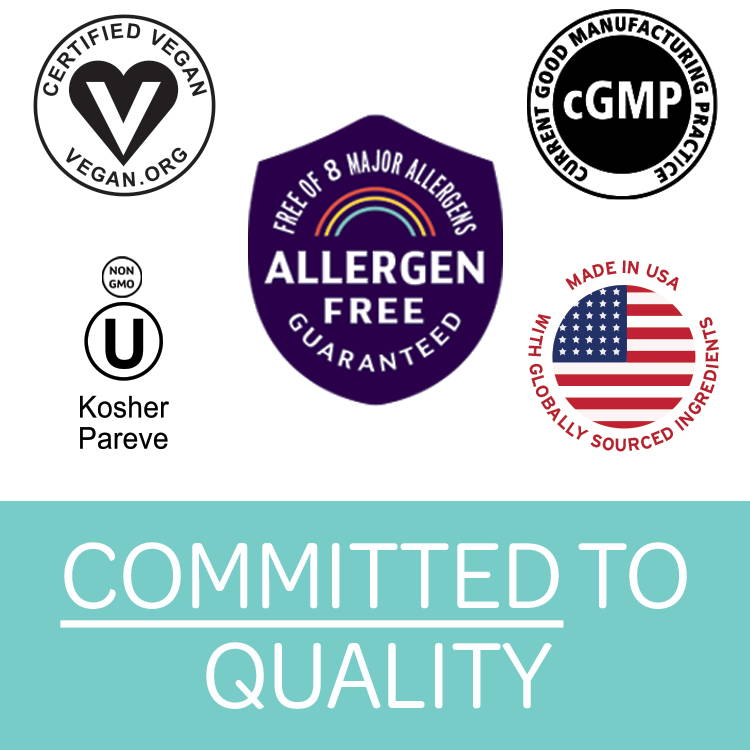 We are very proud to be one of the few gummy supplement manufacturers who understand the importance of using pectin vs. gelatin in our products.

At Vitamin Friends we use as many all natural ingredients as possible. Our coloring is from fruits and vegetables, along with our flavoring. You will see ingredients such as Apple Concentrate or Carrot Juice.

FREE SHIPPING ON ALL ORDERS!